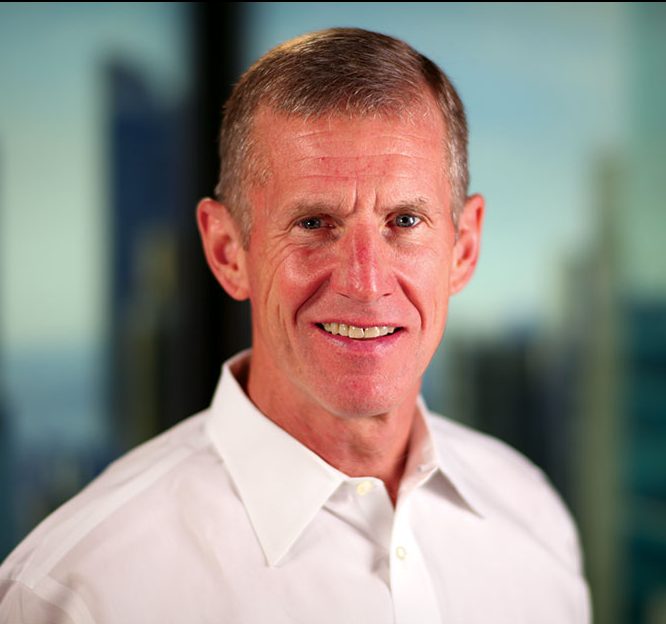 April 14, 2017 (Charleston, SC) Liquidax Capital today announces that General Stanley McChrystal has joined the firm as a Strategic Advisor and member of its Advisory Board. 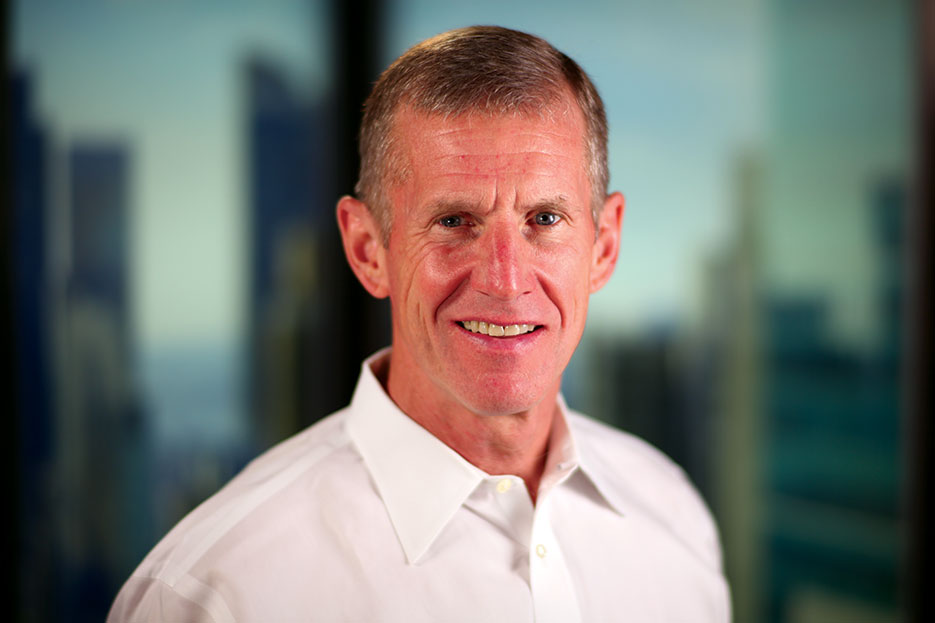 Gen. McChrystal is best known for developing and implementing a comprehensive counterinsurgency strategy in Afghanistan, and for creating a cohesive counter-terrorism organization that revolutionized the inter-agency operating culture.

Throughout his military career, he commanded a number of elite organizations, including the 75th Ranger Regiment. After 9/11 until his retirement in 2010, he spent more than 6 years deployed to combat in a variety of leadership positions. In June 2009, the President of the United States and the Secretary General of NATO appointed him to be the Commander of US Forces Afghanistan and NATO ISAF. His command included more than 150,000 troops from 45 allied countries. On August 1, 2010 he retired from the US Army.

General McChrystal is a senior fellow at Yale University’s Jackson Institute for Global Affairs, where he teaches a course on Leadership. He also sits on the boards of Navistar International Corporation, Siemens Government Technology, and JetBlue Airways. He is a sought-after speaker, giving speeches on leadership to organizations around the country.

A passionate advocate for national service and veterans’ issues, he is the Chair of the Board of Service Year Alliance. In this capacity, he advocates for a future in which a year of full-time service —a service year — is a common expectation and opportunity for all young Americans.

General McChrystal is a graduate of the United States Military Academy at West Point and the Naval War College. He also completed year-long fellowships at Harvard’s John F. Kennedy School of Government and the Council on Foreign Relations.

General McChrystal serves as a strategic advisor advising on operations, strategy, technology and leadership, as well as, supporting innovation made into portfolio companies o.f the firm

Daniel Drolet, Managing Director at Liquidax stated “We are thrilled to welcome General McChrystal to the advisory team. With his tremendous leadership and business capabilities he will be invaluable to the Liquidax family overall.